Artikel in We Encourage 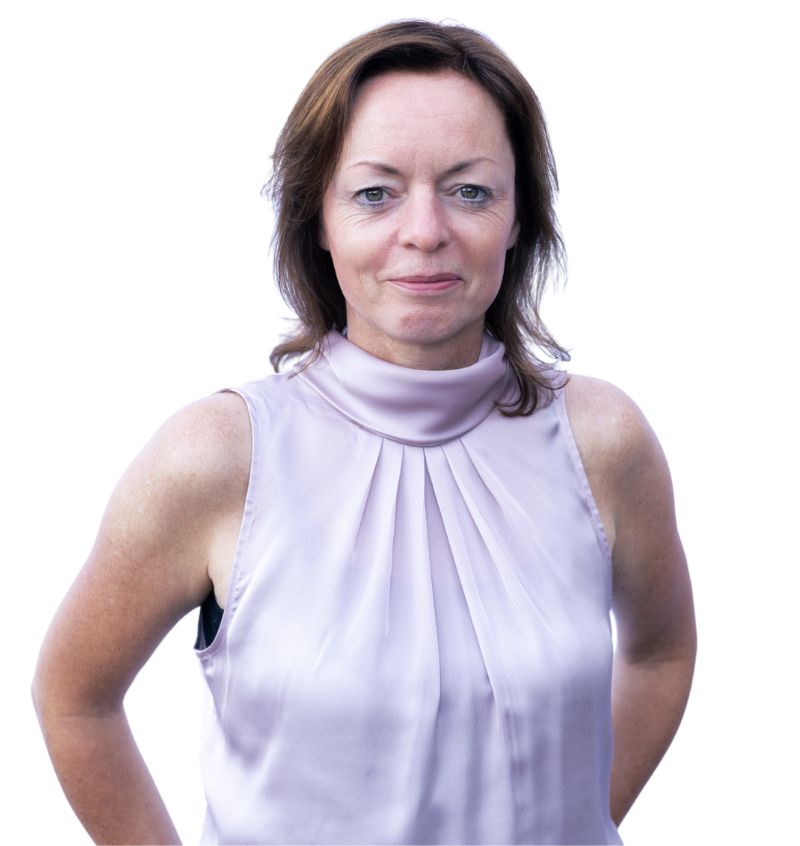 “Earlier, a nurse told me something was going on with my baby daughter. She did not cry and did not start to sit up, stand up, or talk. The teacher of my son was worried about his mental health because of his drawings. I knew something was going on in our home, but I did not recognise the seriousness at all.”

My husband had a lot of stress, we all felt it at the time. I thought he was depressed and I wanted to help. I tried to cope by making adjustments. I started to work more so he could work less. I did the household chores after my work so he could relax more. When there was Sports on the TV, I took the children upstairs so he could watch quietly. Despite all this, he kept getting angry and upset. He yelled more and more and my son was beaten regularly in front of his little sister. He used to hide under the table all the time. At one point I did not know what to do anymore to make it stop. I tried everything. I went to a social worker because I thought I was too tense and making things worse in my head than they really where. After hearing me out she was very clear: what was going on in my house was very bad. I was not exaggerating — I underestimated it. I had to make sure my kids would be safe or she would take care of it. It scared me a lot, and I believed her. She would take care of my kids which would mean I would lose them. I saw what was going on for real. There was a constant threat in our home. I was scared all the time, as were my kids. At that time, I just focussed on the kids. At that time, I did not see the destructive relationship I had been in all the time. I knew I had to get out for the sake of the kids. I am thankful for the social worker.

I tried to talk to my husband many times. Many times, he agreed that we had to do better. Many times, he was sorry for having yelled of having beaten our son. I then comforted him. He said he might be sick, depressive. I supported my sick husband and did anything I could. After I went to the social worker, I realised I did not do enough because nothing changed, it only got worse. I wanted my husband to take it more seriously, so I told him what I thought was going on in our home: child abuse. He then got very mad. I accused him of child abuse. How dare I. In that same period, he had asked me to come and meet his therapist. He had been in therapy for about a year now. Since then, he had not hit our son anymore. But he still told him he was worthless and yelled at him. His therapist would explain to me what was going on with him. Then I would understand. I went, I still wanted to fix the situation. I needed hope. The therapist explained to me the difference between men and women. When I mentioned the agression, the therapist turned out to know nothing about it. I was shocked. The agression had not been worked on, it would not go away. There was no hope anymore. In the meantime, my husband became very happy. He started to organise a party. He clearly did not want to know about our problems. The social worker warned me not to push him. If he did not want to know, maybe he could not cope. She did not want me or the kids to be in danger. She feared for my life. So, we made an escape plan. Me and the kids would not be there when he finally found out our marriage would end and we would leave him. I secretly fled with my two children. For one week, we were away. It was a very scary, intense week. When I talked to him, he was very sorry. He understood now. He would make it all right.

I went back with the kids. They had to go to school anyway, and I did not have another home yet. Three days later, he got angry and told me I had made a fool out of him. I should never ask for anything anymore and should not criticize him. What I did was much worse. The two moths that followed were like hell. Many times, I did not know if I would stay alive. Then, I got a house thanks to a friend who knew a real estate agent. I could live there for half a year, at least. In the meantime, my husband was admitted to a mental hospital because he could not cope with his family leaving him. I got a divorce and I managed to make arrangements for the kids: as long as they did not feel safe, they would not have to be alone with him. Someone else had to be there with them.

Right now, I do not know how I managed to arrange that, because I was very scared and feeling small back then. I finally protected my children, even when the judges and some youth care workers did not seem to see the seriousness of it. Later on, they saw it for real. I am proud I finally followed the mother’s heart inside. We felt threatened for a long time after. I received many angry mails and saw his thinking in them.

We moved further away and got a permanent home. I got into a new relationship with a kind man, who spoke to me very differently than my former husband. He believed in me, told me I was beautiful, and supported everything I did. I was not used to that at all. I did not even talk to myself like that, I was my own critic, just as my husband used to speak to me. Eight years after leaving it finally became quiet. No more lawsuits, and just a few emails, which I mostly ignored. My children did not want to see their father anymore, and the youth counselors and the judge went along with that. They really tried everything, but their dad could not stop telling them negative things about me when they were there. When it got quiet, I got a burn-out after being sick a lot for many years. In the end, my body told me to take care of myself. And finally, I listened. I decided that I would work on myself and I would get better. I worked very hard, I was very committed to it. I asked myself why I did not recognize the destructiveness of my relationship. I had to look back to my own youth. It hurt to see that it had not been as nice as I thought. There had been the same kind of talking. I grieved, I started to understand myself and stopped blaming myself. I recognised myself in stories of other people who had suffered from partner violence.

I started to read and study it. I was shocked that I never met anyone like me in all those years while many people experienced the exact same thing. It seemed to be so hidden. So, I decided not to hide my story anymore. I shared it on the internet and started to tell. It was very scary to do this, but I went on. And I started my own company around it. No one had to be alone after leaving such a situation, there should be a place for them. I started a Community on Facebook, and started to make online recovery programs. I wanted something good to come from something bad.